skip to main | skip to sidebar

Best of the Worst 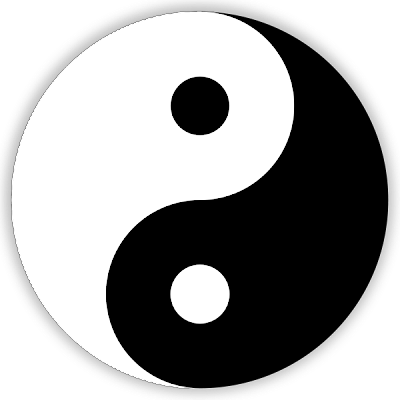 In your pursuit, You may fail. Life may not go as planned. Set-backs and break-downs punctuate the path taken. We take a break and relook at the situation, try to understand what went wrong.


There is a great saying in Tamil: Thirukkural

Which roughly translates to "Misfortune is the yardstick to measure out kinsmen".

Yeah. The past few weeks have not been eazy to deal with. But It has helped me to identify my Army. When you want to live a fulfilling life, doing unconventional things, helping people along the way and live consciously, you need an army - you can't do it alone.

These testing times, provided me with the chance to get to know my 'real' friends. People who stood by, even in my craziest pursuit!! Folks who would call up and check on you in the middle of the night to make sure, you are OK!.. Lads, who can think for you, when you are too confused to think. Fellas, who would do stuff for you, even without asking 'why'!!

While it is great to know your real friends, its equally important to know whom you cannot count on. I also came across people, who ask questions just because of curiosity. They don't really care. They just want something to chew-on.

And the stuff about True Love:


Love for love's sake. Don't expect anything. Don't even expect to be loved back.

Eazy to say. Its proving to be difficult. Well.. If it were that eazier, we would all be Mother Teresa and the world would have been much better place.

Thought for the week:
Its eazy to fall in Love. But requires significant effort to stay in love!

There is a whole chapter in Thirukkural on measuring-friendship - link. Amazing how this was thought out abt 2000 yrs back!!

The link at the tail end of the post compelled me to spend time on one of the greatest literary work ever made. Read the whole after 10 years r more.
Nice refresher to say the least.
Thnx Vinod. Keep writing n rocking

Dey thambi .. ennachu?
You are thinking a lot these days.. but seems like finally u r making sense.. keep at it dude..

just a comment on ur writing... everything looks good in pieces. try to thread them even better the next time

Thank you folks.
@Siddharth: Yeah. Kural is the greatest thing ever. If you are ever in doubt, just consult Valluvar.

@Prabu: Thnx for the input. Sure will try.

I run for Asha! Support me. 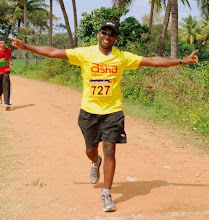